Typically, most of our app developers receive their education from notable institutions such as University of Calgary, SAIT Polytechnic, or a different university meeting our standards for high quality app development. The primary focus points for app developers is either iOS (Apple) Developer, or Android Developer. It’s rare to find someone who codes for both of these platforms but it is possible. The third aspect of development is someone who creates the “back end” of the app, helping the mobile app developers create the intricate database system that powers your app. These developers are known simply as back end developers as they create back end systems more than front facing systems. So what sort of training do you need to get started in any of these? 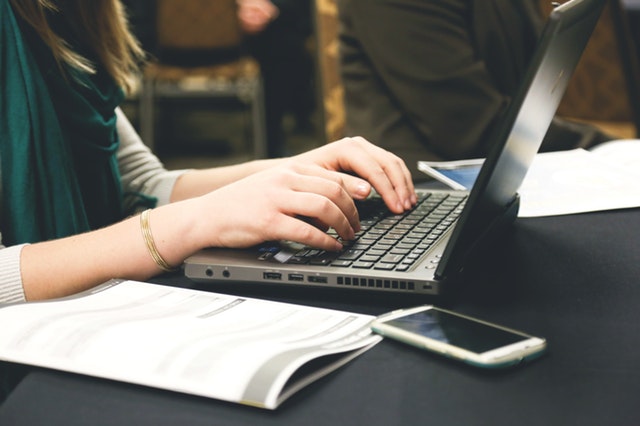 To be a mobile application developer, you need to possess an understanding of the platform you are developing for. More specifically, you need to understand the code requirements as they are very different. This can be a huge point of contention for many developers as all of them have their own preferred languages and processes, but let me explain the Vog Calgary Developers approach, and why they do what they do. For iOS development, we use a programming language called Swift. This language was developed by Apple meaning that it’s Apple’s native code for their operating devices. We use Swift because Apple will always support Swift, and it will always be the most compatible with any Apple device, unlike other languages that aren’t native which Apple is already starting to phase out. If you’re coding for Android, we use a language called Java, and yep, you guessed it, that’s because that is Android’s native language. Similarly for both of these, we compare it to travelling to a foreign country and attempting to make requests of the locals. Sure, they might understand a few words, and you might understand a few words from 9th grade Spanish, but you won’t be able to communicate to the extent you need to, like you would in your native country. These valuable skills can be learned by obtaining a Computer Science Degree or similar discipline. There are also Coding Bootcamp Programs that can get you started and are popping up more and more frequently. Make sure that you focus on the following: 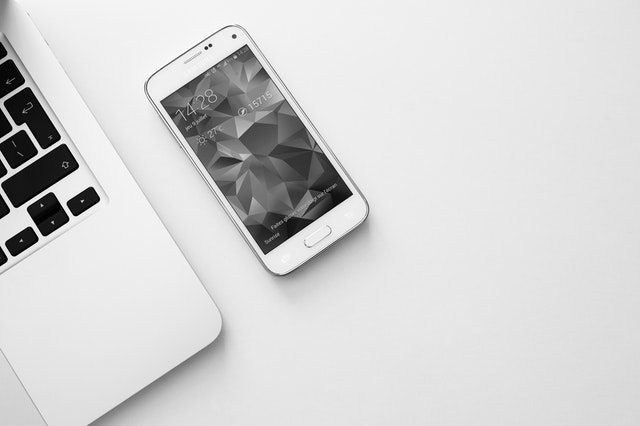 So How Do I Go Mobile?

Mobile development is an entirely different animal than traditional software development. you’re dealing with different screen sizes, smaller processing power, bandwidth concerns, and way less memory space. On top of this, it’s also a good idea to begin planning where, and for whom you’d like to work for. Although learning more is always better, this will influence if you become a full stack developer who works for his/herself, or if you specialize in something and work for a larger organization. Identifying what you want to learn can also help you determine where you go to work. Most of our Calgary App Developers are full stack developers meaning they’re comfortable using every technology to see your project from start to finish. If you choose to specialize that’s great, but remember that the competition is fierce and full stack developers are usually more useful than specialists. 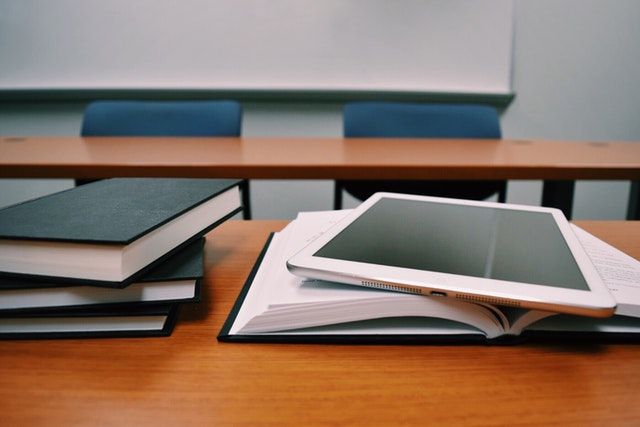 Mobile application development can be incredibly challenging but also a rewarding career. Seeing a project through all the way to the end can be a fantastic experience and more and more people are taking up app development in some form every day, either through making their own, or hiring someone else. If you’re interested in having an app developed for your own idea or business, visit the Contact section of our website. Our Calgary App Developer team would love to chat about how we can turn your app idea into a reality. 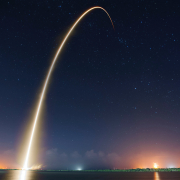 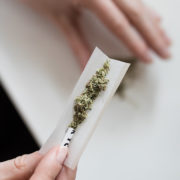 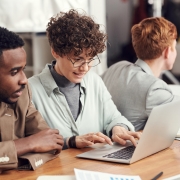 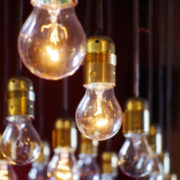 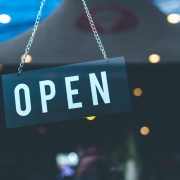 We Are Open: Coronavirus Update 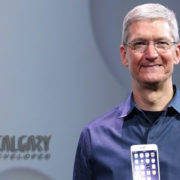 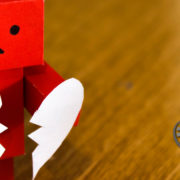 The Flip side: How to Handle Negative Reactions to Your App Part 2 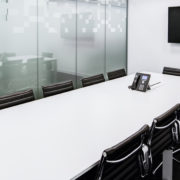 5 Ways Your App Can Make You Money
Scroll to top