If you’re just tuning into this article, we are chatting about the importance of app updates. It’s so important that I’ve spanned it into two separate posts filled with fantastic information. In the last article we chatted about how exactly app updates can be used to better market your app and attract more users but we never really touched on the question at hand which is HOW OFTEN DO YOU UPDATE? The short answer: there is no set amount of time. Here’s why you should care: 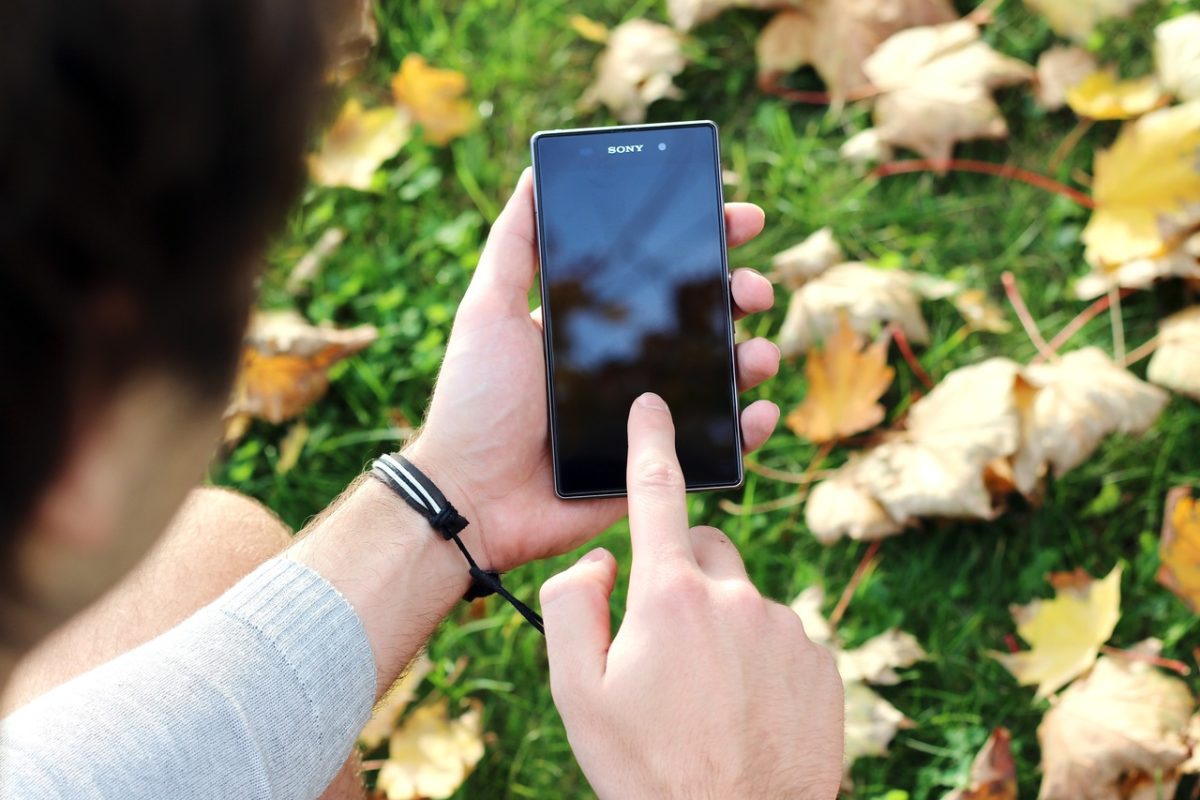 Why do updates matter?

To recap a bit on the last post, app updates are good for:

So finally we ask: 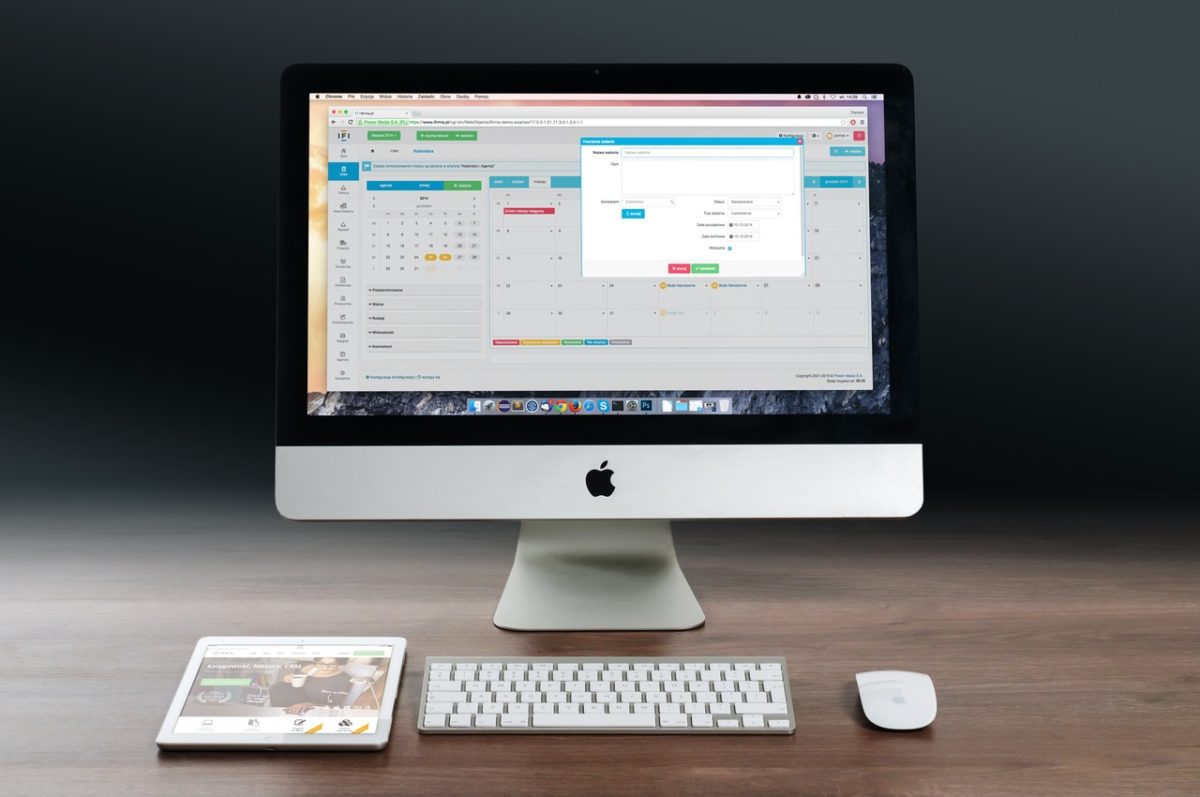 How often do I update my app?

It was found that the optimal time for some sort of update such as a bug fix or small improvement was at least once a month. Anything less should be reconsidered. The bottom line of your updates should be focused around who the app is built for, what type of app it is, the market, and feedback. Obviously maintaining multiple apps  will make it a bit of a chore to update consistently but unfortunately simply “throwing it at the app store and hoping for the best” won’t work out.

Whether you’re maintaining your apps yourself or working with the best Calgary iOS developer and Calgary Android Developer, it’s important to try and establish some sort of timeline. If your app is huge with many complex features, it’s going to take more than a few days to complete the update. Keep the size of your app and the scope of the project in mind when working with your Calgary iOS Development team, Calgary Android Development team, or both if you’re on every platform. The bottom line here is keep your timelines realistic and planned if you’re wanting to keep your app fresh and relevant. 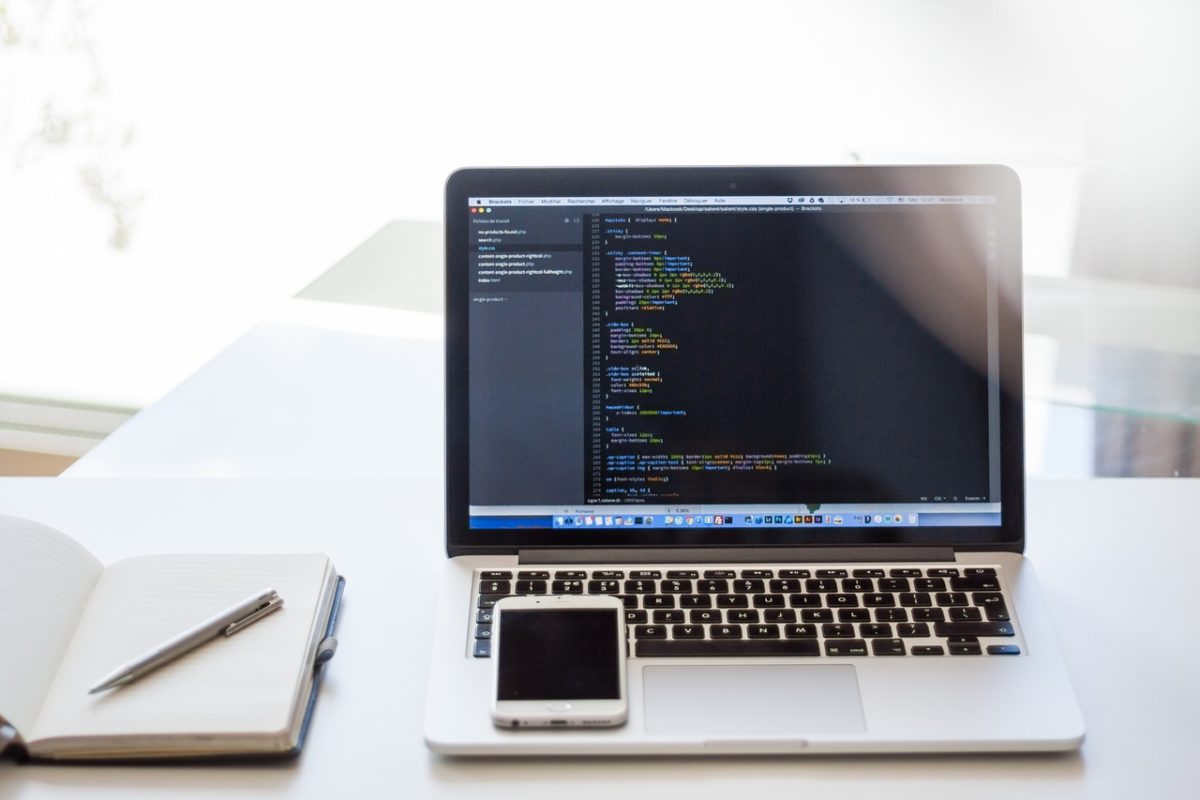 This is a super simple point but one soooooo many apps out there fail to do. Please please please.. fix your bugs. If your app is not working for any reason, then it is not ready for the app stores. If people don’t like your app, I guarantee they will be heading straight over to the reviews to let the world know. Remember that no matter how good your app looks, if it does not do what it’s supposed to do, people will leave. Functionality trumps looks any day when it comes to the app market.

When you initially release an app, remember that your priority for the first while will be to update the app to fix bugs. Again, if your app is not functional, people will leave it. Lowering the amount of bugs in an app will lower your help requests which in turn will bump you up in the app store. A solid app that listens to the people resonates strongly with users, and a well polished piece will stand out among the others guaranteed. 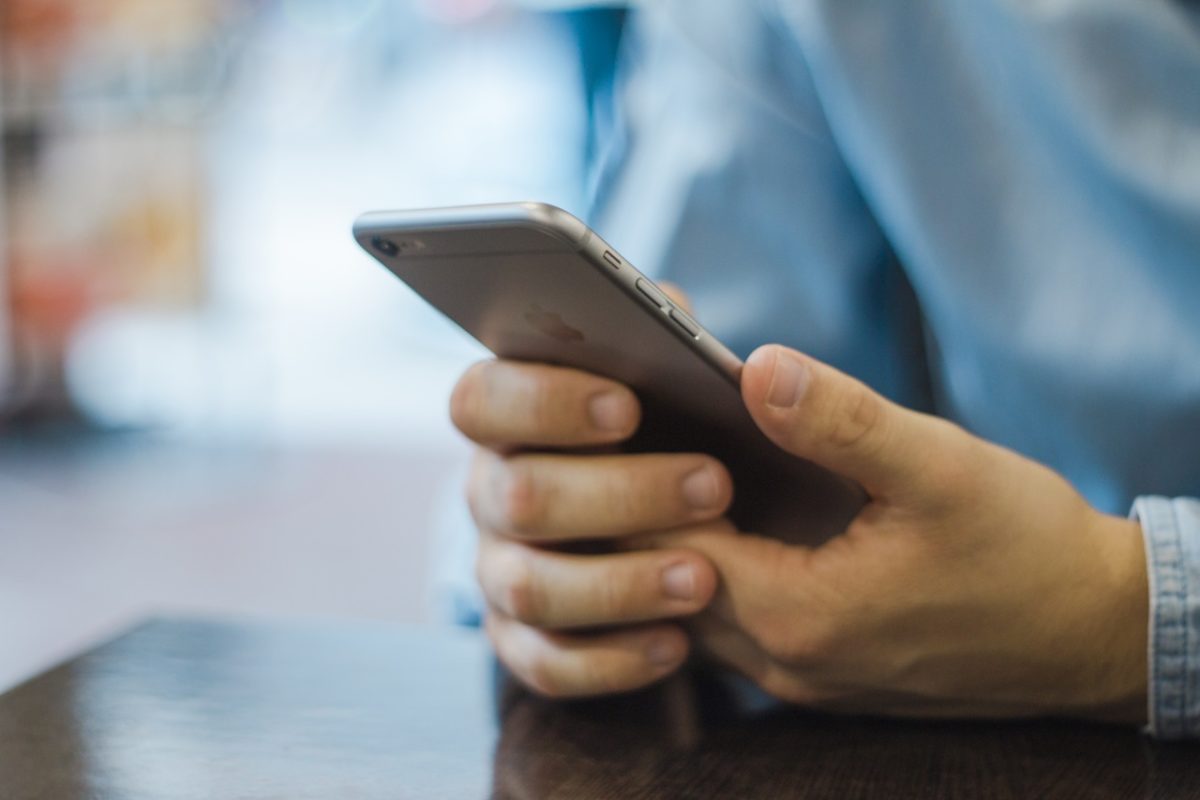 Please don’t market your bug fixes. At most let your followers know on social media what fixes are coming and when they will be happening. Do not market bug fixes or make any sort of advertisements boasting improvements based around what your app should already do. Keep your updates consistent, relevant, and catered to your users.

If you have a big app idea then we believe we are the right Calgary Mobile App Developer for the job. Visit the Contact section and we will get to work setting up a time to chat about how we can build the app you want, and create a forecast of updates and fixes around it. Planning ahead has never been so easy and comfortable! 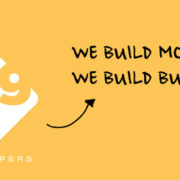 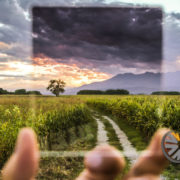 Why Your Business Suffers Without an App 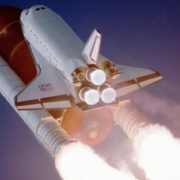 Soft Launch vs Hard Launch: What’s the Right Step for Your App? Part 1 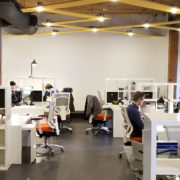 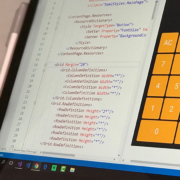 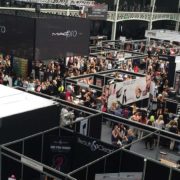 Why Your Event Needs a Mobile App Part 2 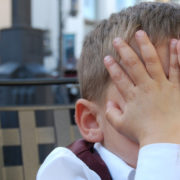 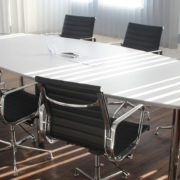 Soft Launch vs Hard Launch: What’s the Right Step for Your App? Part ...
Scroll to top